If you're in the rust removal business, then you know that rust can be a serious problem. Not only does it make surfaces look unsightly, but it can also cause long-term damage to metal surfaces. That's why it's so important to use a rust inhibitor during the dustless blasting process. 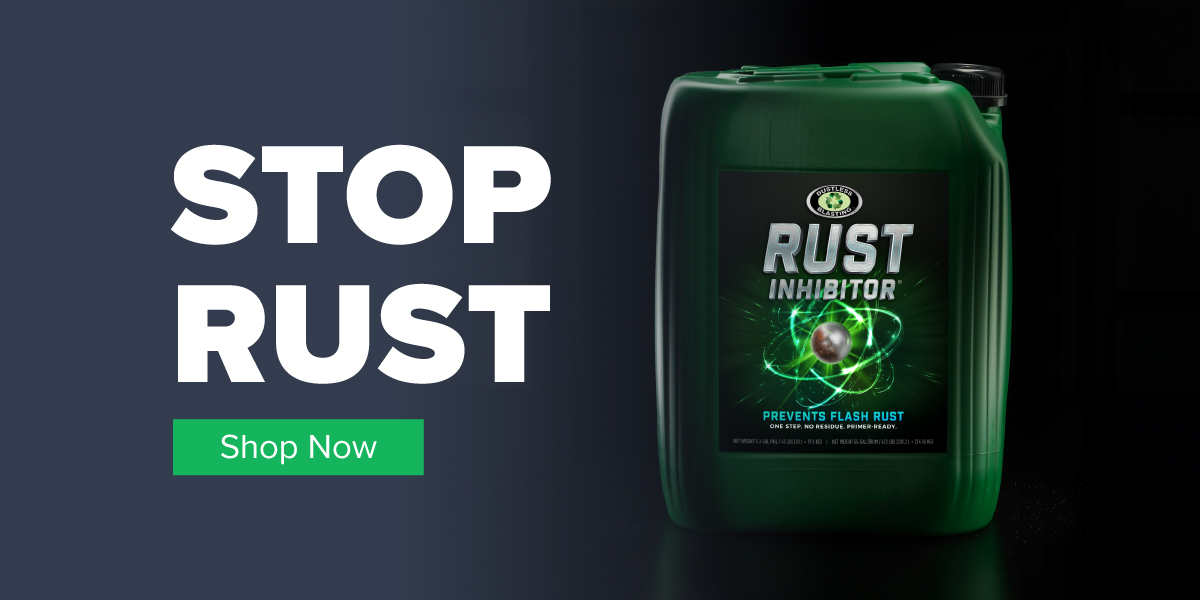 Rust inhibitors are specially formulated to protect metal surfaces from rust and corrosion. They work by cleaning the surface of contaminants, salts, and other particles that may cause flash rust. This is a necessity with wet abrasive blasting to prevent flash rust.

If you're looking for the most effective rust inhibitor on the market, then you need to look no further than the Dustless Blasting Rust Inhibitor®

Dustless Blasting Rust Inhibitor® decreases the water’s surface tension, allowing it to penetrate the pores of the surface and remove contamination, including salts, acids, light oils, and greases.

The rust inhibitor molecules then quickly bond to the metal surface, creating a long-lasting barrier against rust and corrosion.

This barrier is so effective that it can protect metal surfaces from rust for up to 72 hours, even in the most extreme conditions.

This also removes byproducts of the blasting process (shattered abrasives, dried paint) lodged within the pores of the surface, allowing for the strongest bond possible between the surface and the coating.

Dustless Blasting Rust Inhibitor® leaves behind no unwanted residue, and evaporates completely, giving you a surface that is clean and primer-ready for up to 72 hours.

Mix with water at a 1:100 ratio to clean the metal and prevent it from becoming chlorided.

The metal must be cleaned again after blasting. Make the same solution as before.

3.) Remove Standing Water from the Metal

Remove any standing water from the metal using a leaf blower or compressed air that is free of oil.

Rust is caused by dirt, body oil, and humidity. When handling the metal, use clean rubber gloves to guard against rust. The rust inhibitor will evaporate over time, so it's important to avoid re-contaminating the metal surface.

Once the rust inhibitor has evaporated, you can apply a rust inhibitor compatible coating, such as paint or powder coat. This will provide an additional layer of protection against rust and corrosion.

Dustless Blasting, which employs water to disrupt the dust plume, is both environmentally responsible and non-intrusive. This makes it perfect for blasting larger items that would otherwise require a blast cabinet or that are too heavy to be carried. You may even utilize one of our mobile units to safely blast almost anyplace, including indoors, since they don't generate harmful waste or require specialized disposal.

Learn about the advantages and drawbacks of several blasting media types, as well as which projects they're best for—including sand blasting, vapor blasting, soda blasting, and dustless blasting.

Say Goodbye to Rust and Corrosion

The Dustless Blasting Rust Inhibitor® is the most advanced rust inhibitor on the market, specifically designed to prevent flash rust for up to 72 hours. It's non-hazardous, non-toxic, safe to use, and biodegradable, and can be used on all types of metal parts. The rust inhibitor leaves behind a primer-ready and rust-free surface, making it the perfect rust inhibitor for your dustless blasting business. 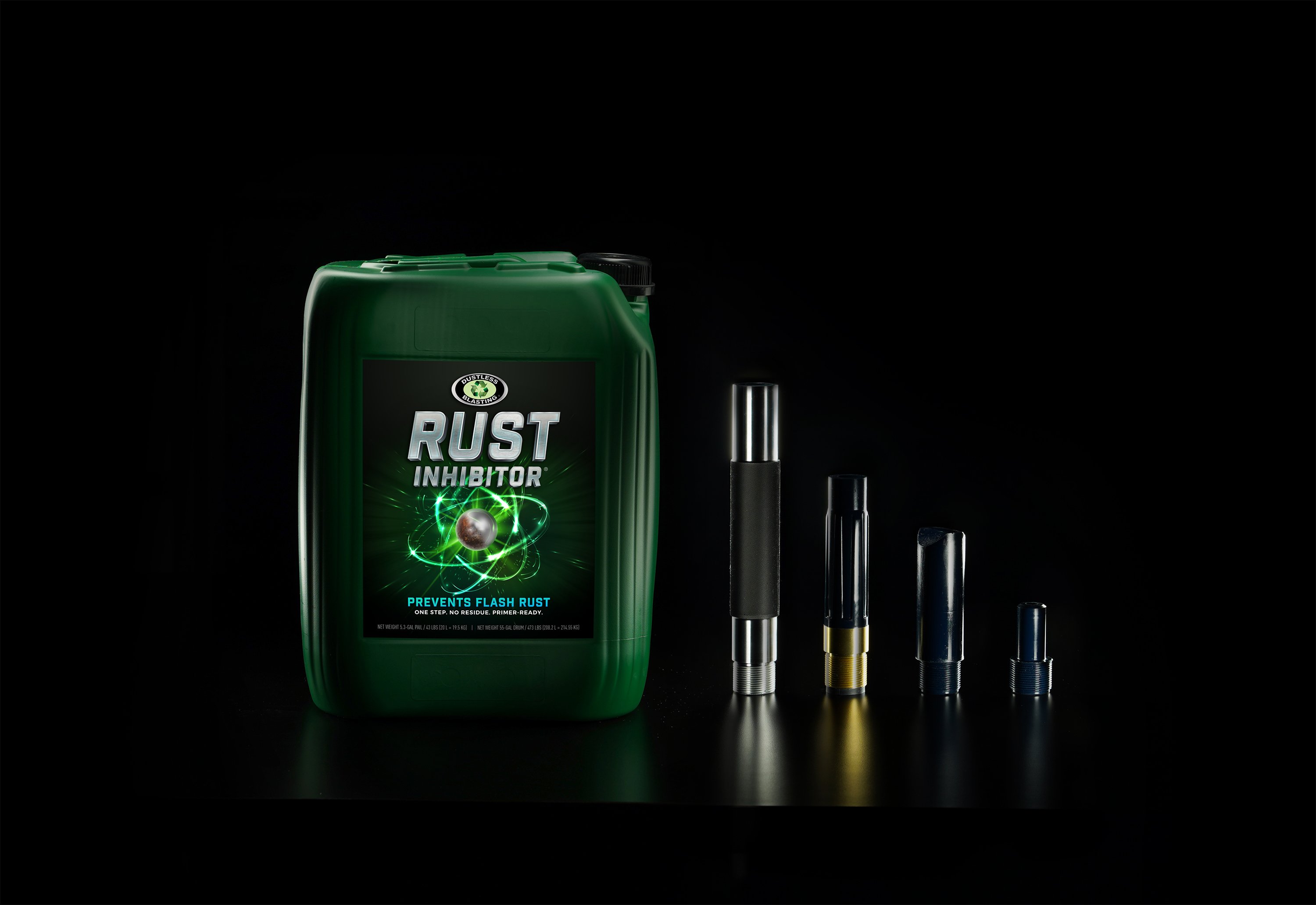 Are you working on a DIY project or renovating your home? While you might already know the necessary tools to get started on your next big project,...

Go Beyond Blasting and Maximize Your Business' Profits

These days, it isn't enough to just be good at one thing. Versatility, mobility, and flexibility are more important than ever for business...

Did you know that sandblasting and wet blasting can be done without having to purchase multiple pieces of equipment? Our line of Dustless Blasting...