Get homes & businesses back to their pre-fire condition.

Save property owners thousands with the right tool by remediating smoke-damaged areas, rather than replacing them. Dustless Blasting is a safe and environmentally friendly process that allows you to offer services that make a difference.

Remove charring, soot, and other types of residue caused by a fire.

Odors and particles that get embedded or settle into damaged surfaces are much easier for soda to penetrate and eliminate when soda blasting.

Compared to other solutions, this process uses less water and media to quickly clean affected areas.

Blast Cedar Ceiling Back To Life After Fire Damage

This contractor used the DB500 Mobile S to soda blast a basement after a fire. By using sodium bicarbonate as his media of choice, he was also able to deodorize that burned smell that lingers long after the fire has been extinguished.

"I get the most satisfying feeling helping people fix problems with my business. A 78 year old woman came home to her house on fire. Her children hired me to blast the basement after they removed the home. They will rebuild in the same location." 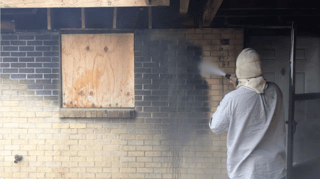 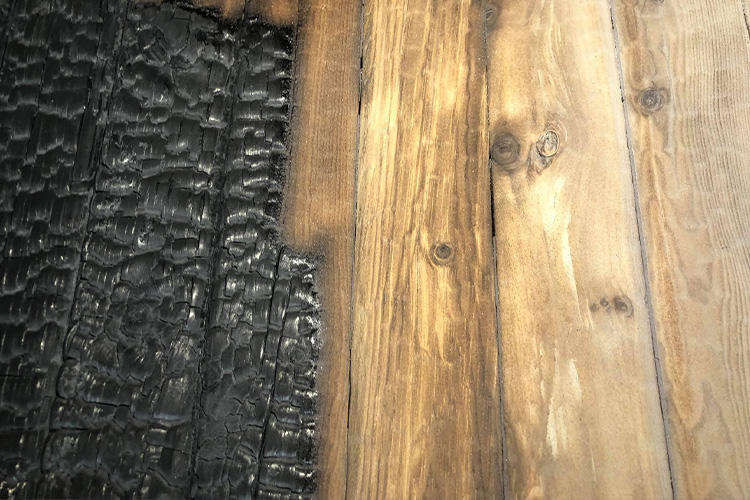 Soda acts as a deodorizer and a gentle cleaning method that won't harm surfaces or the structures being cleaned. 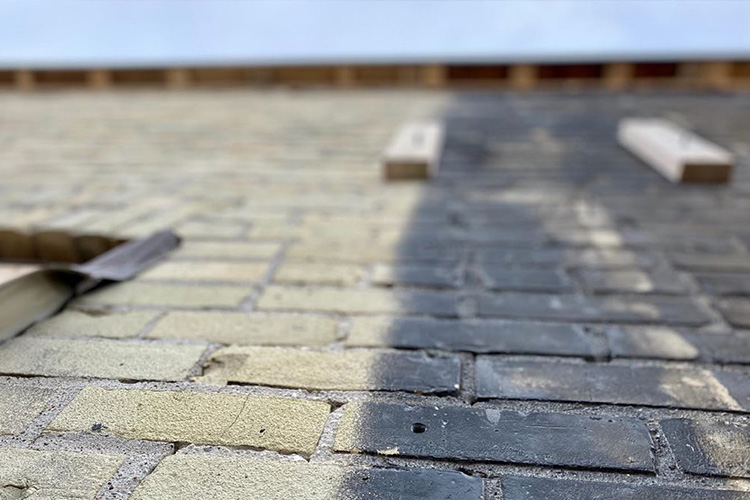 With Dustless Blasting, you can offer homeowners, businesses, insurance companies, and management firms the safest and most affordable restoration solution. 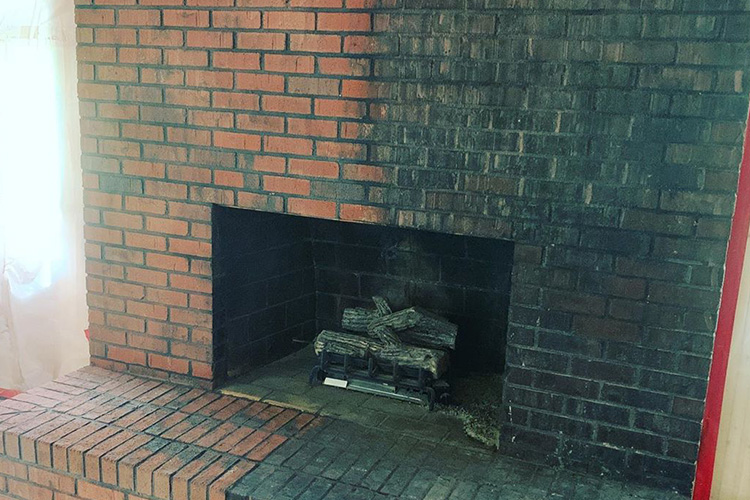 Traditional methods can damage the surface further. Dustless Blasting is a non-damaging process that will transform homes to their pre-fire condition.

Other Uses For Dustless Blasting 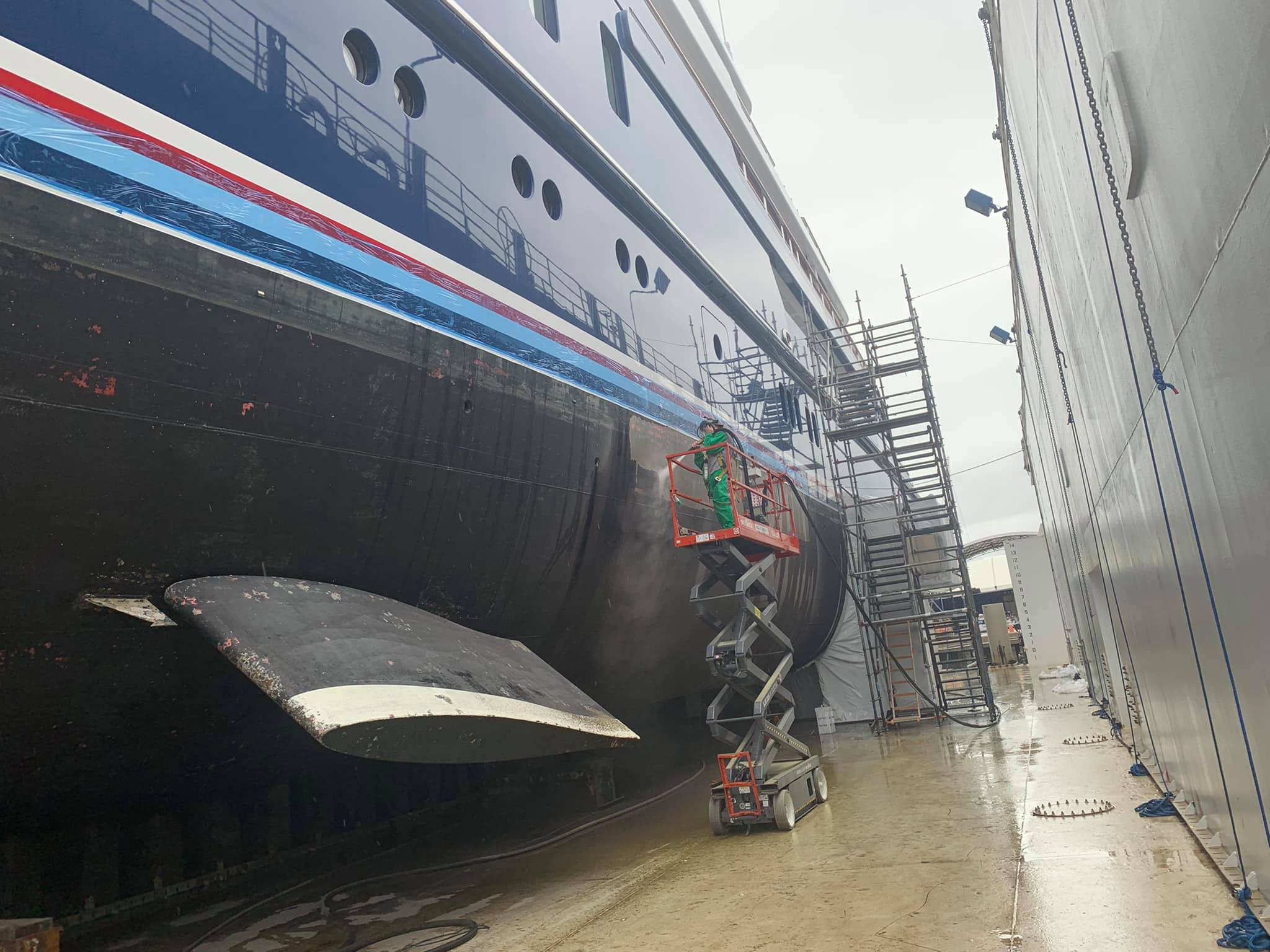 From large fishing vessels and yachts, to small aluminum boats, you'll be back in the water faster by using the Dustless Blaster. 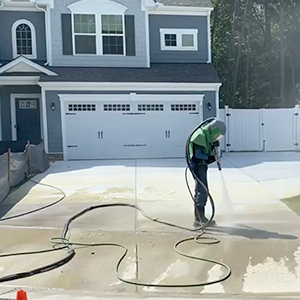 Easily remove paint, sealer and stain from a wide variety of concrete surfaces. 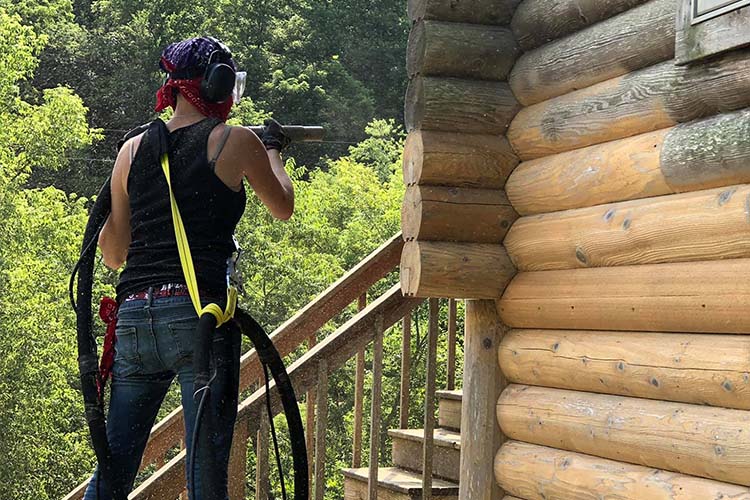 Remove industrial strength coatings, paint and decals with one tool. 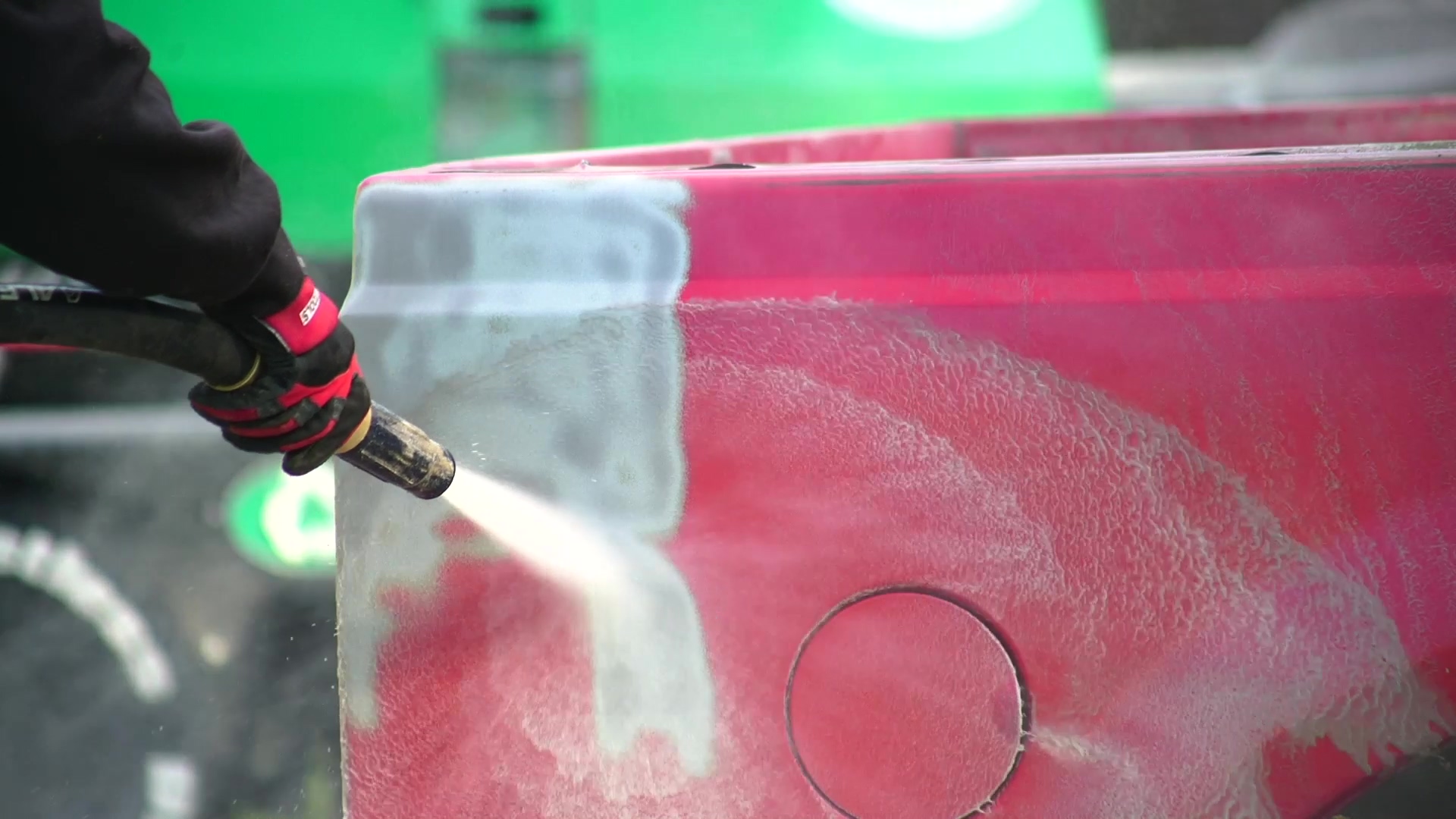 Stop sanding, scraping and grinding. See why Dustless Blasting is the best way to strip a car.

The fastest way to restore surfaces to their intended beauty.

Eliminate tough powder coatings from any surface with the most effective tool on the market. 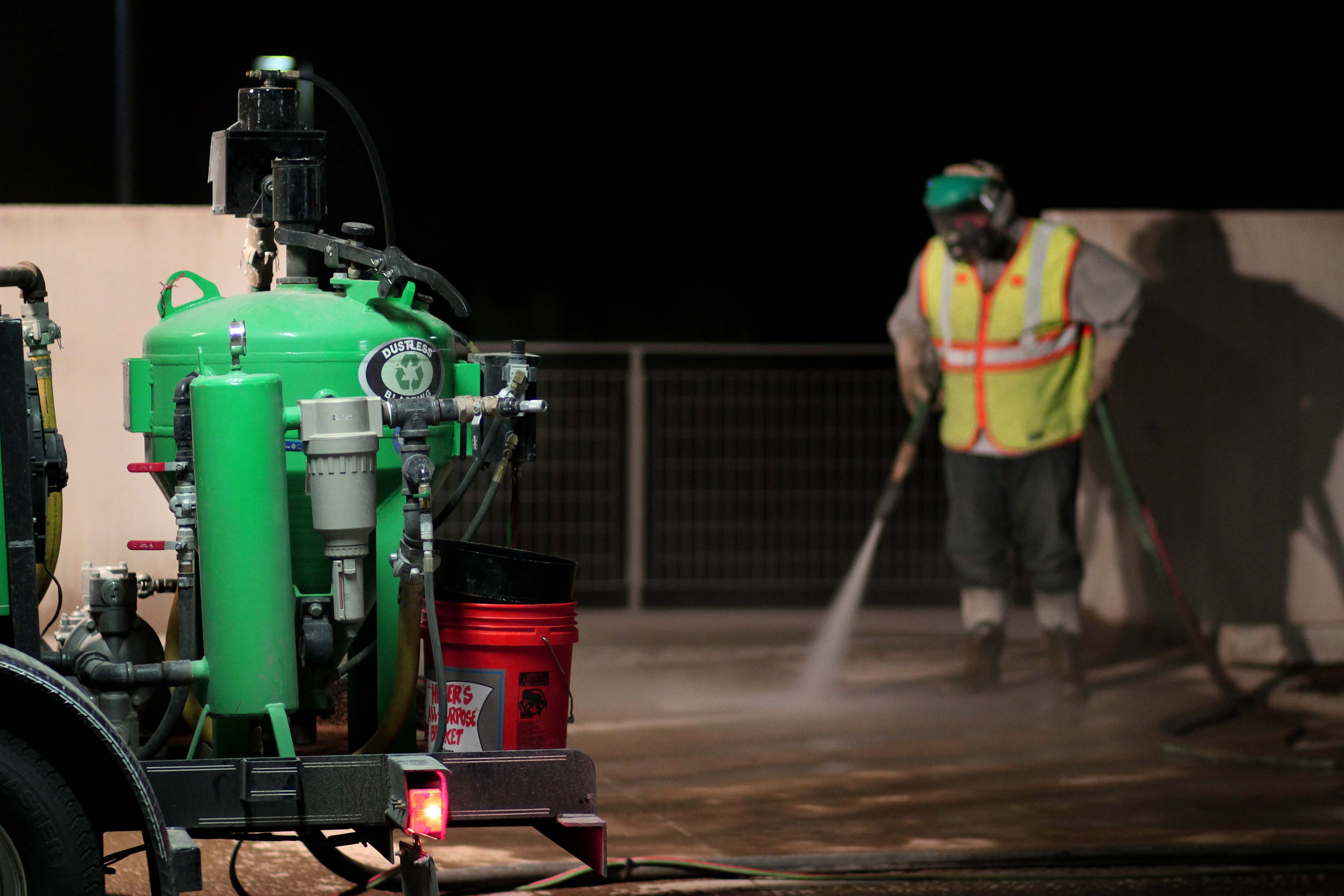 Unlike grinding, Dustless Blasting will not compromise the lifespan of asphalt. 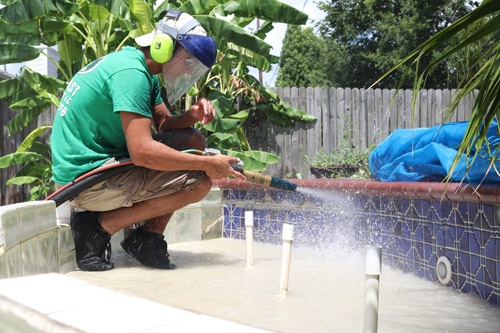 Blast away calcium buildup without damage or remove plaster for renovation.