Since 1941, we have been revolutionizing the abrasive blasting industry. MMLJ blasters are the most capable and versatile commercial grade blasters available. 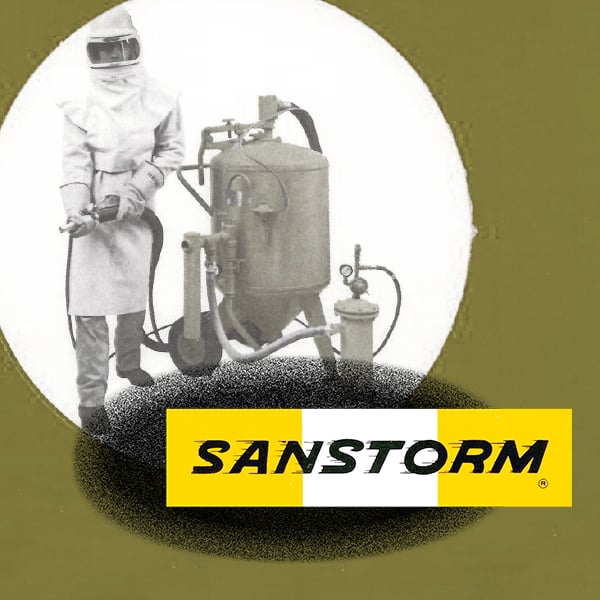 Sanstorm was born in 1941 when F.H. Roselle patented his creation, the Abrasive Blasting Machine. 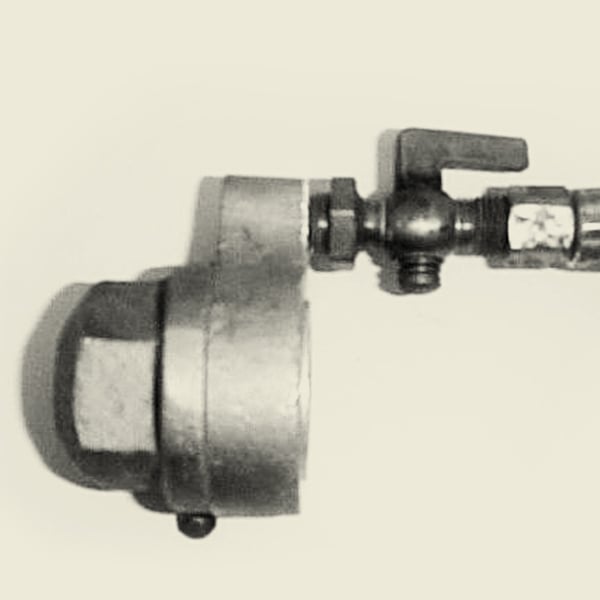 The company had formed in Fresno, California as Myers Welding & Fabrication. In that same year, Bill Myers received a patent for the critical piece of the sandblasting technology — the control valve — and from there, the company took off! Bill Myers received yet another patent on the wet head adapter in 1955. 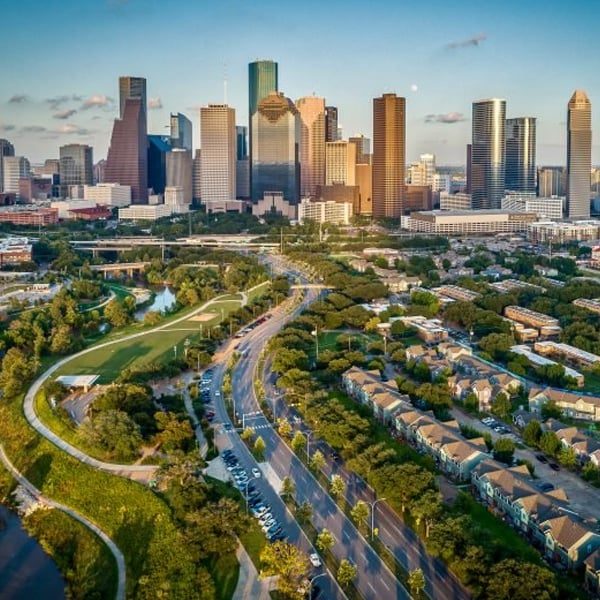 The company grew and moved to Houston, Texas, where the company and manufacturing remain to this day. 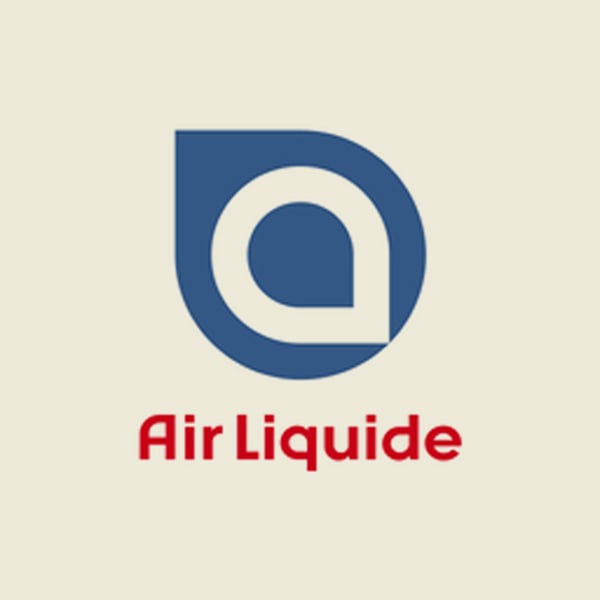 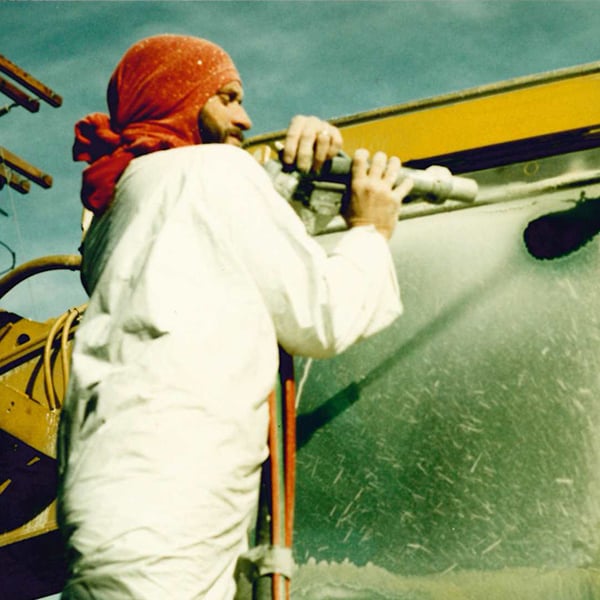 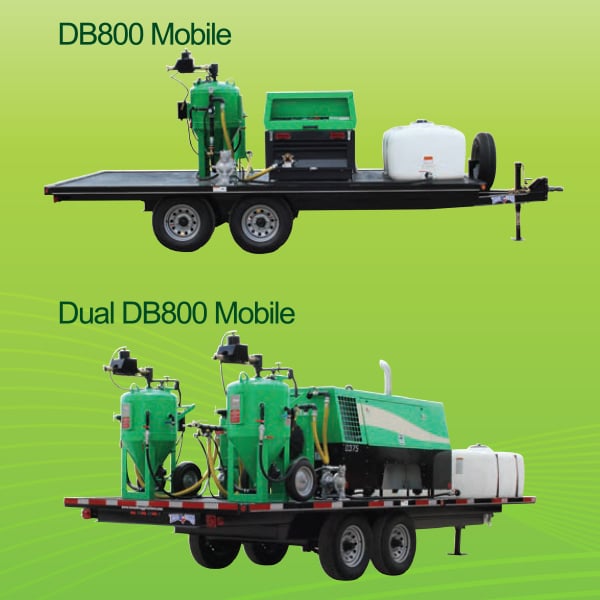 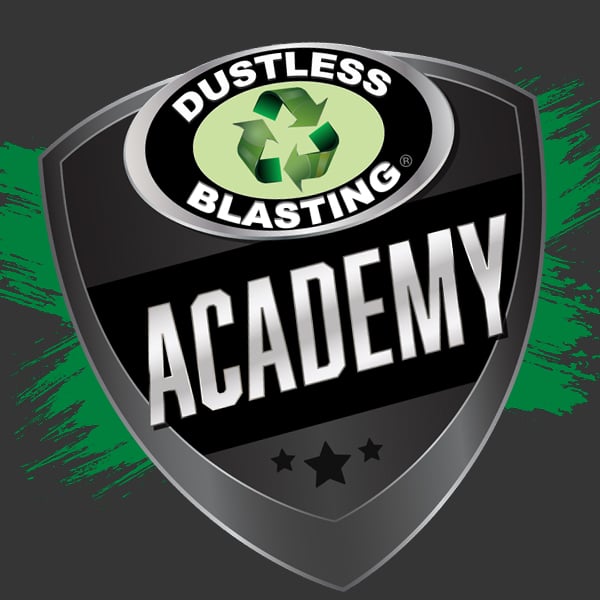 See the smiling faces behind your equipment.

Please note that actual products may vary from the images shown.